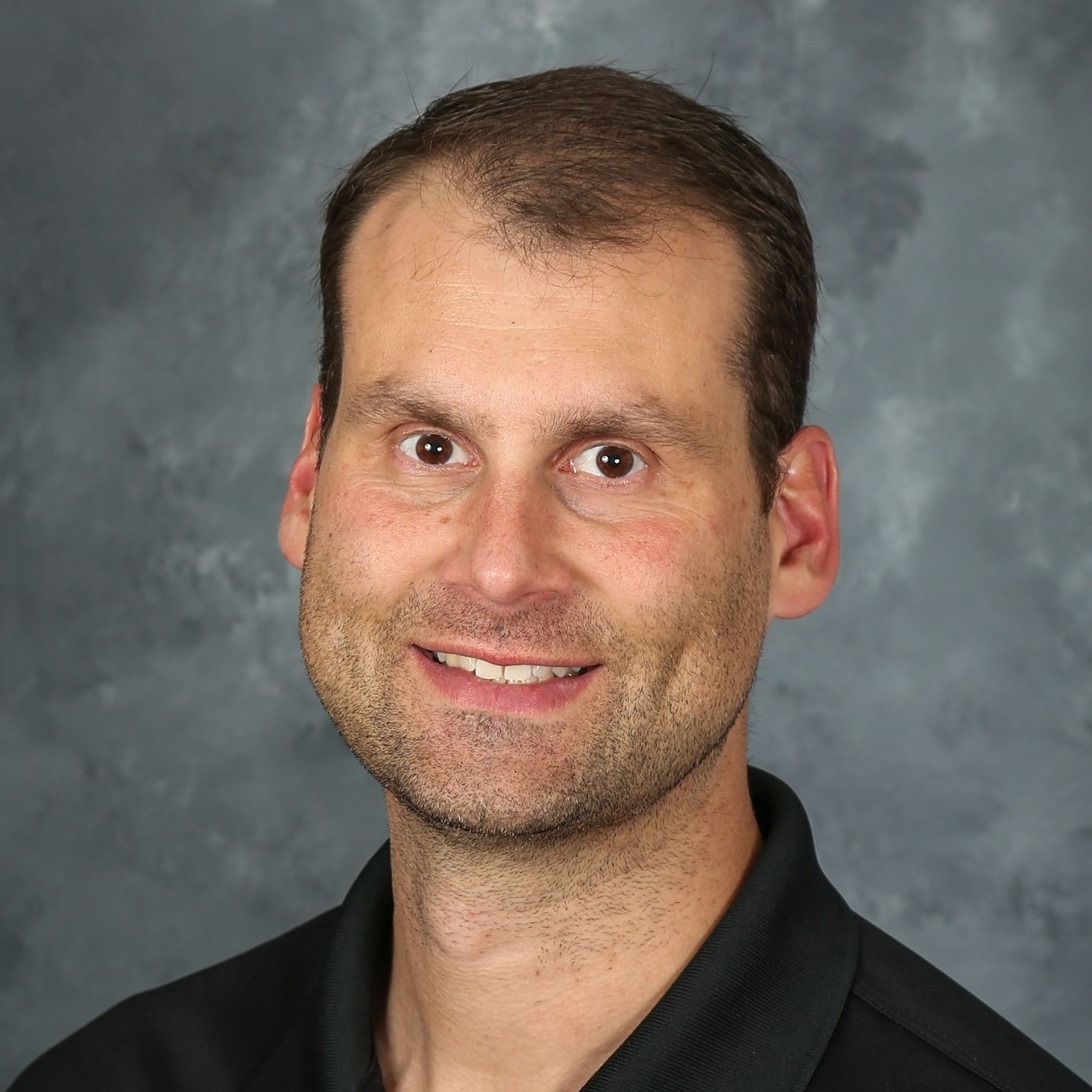 Why I am passionate about chiropractic.

During my time as a student at University of South Dakota, I enjoyed playing intramural sports anytime I had the opportunity. During a flag football game, I got a bad hit from behind, and my arm just went dead. I was taken to the hospital, had an x-ray, was checked by the doctor and given some pain medication. He said my arm wasn't broken, and it will get better. A week later I was still in pain so I went back, and I was told the same thing. I even got a second opinion from an orthopedist who couldn't find anything wrong. At that point, I was frustrated, in pain, and thought I was never going to use my arm again.

A few days later my mother recommended that I see a chiropractor. So there I was in the chiropractor's office with no trust or belief in the authenticity of chiropractors. Then within a few minutes of being examined, the chiropractor discovered that my arm was out of place and said he could fix it. After a few adjustments to my arm, I could move it and felt no pain whatsoever.
‍
I shared my story with a friend from school who encouraged me to work towards being a chiropractor, and after years of school and training here I am. Chiropractic work for me is more than just a career but a chance for me to help people in my community who feel stuck after trying different ways to be free from physical pain and discomfort.

Doctor of Chiropractic and Salutatorian 2004.

Bachelor of Science in Biology and Minor in Chemistry.

We Provide a Wide Range of Chiropractic, Therapeutic and Nutritional Services to Maximize Health and Function.